“Until one has loved an animal, a part of one’s soul remains unawakened.” Pushing the boundaries of shape and form, Matteo’s ANIMAGIC collection is a celebration of animal forms in andromorphous design. An odd mix of humour, luxury and utility, these pieces go beyond being furniture – they are magical, sculptural objects, almost life like, that make you smile every time you glance at them. 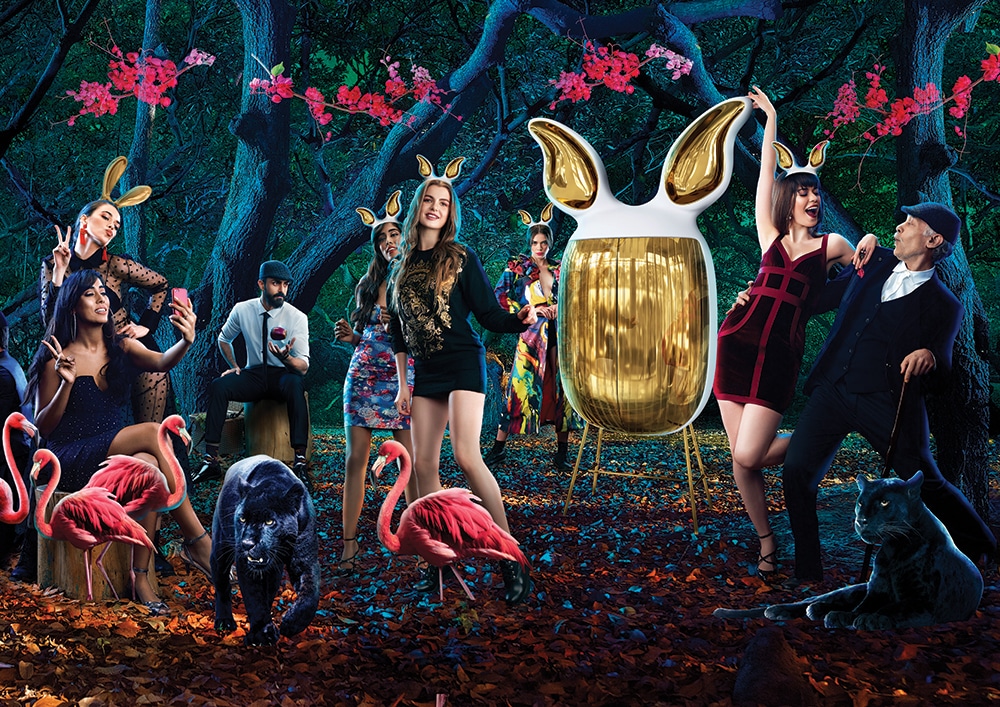 Wedged somewhere in fantasy land between Willy Wonka and Alice in Wonderland, these luxury designer pieces will blow your mind. Meet Scarlet Splendour.

Scarlet Splendour: the first time we’ve ever used the company name, which describes exactly who they are, as the title of an article. The hot colours of India, the hot stars of the silver screen and the splendour that all this evokes. Add a large dollop of humour, the extraordinary design skills of its founders, Indian craftsmanship and best of what Italy offers the world of international furniture design, and success is almost a given. 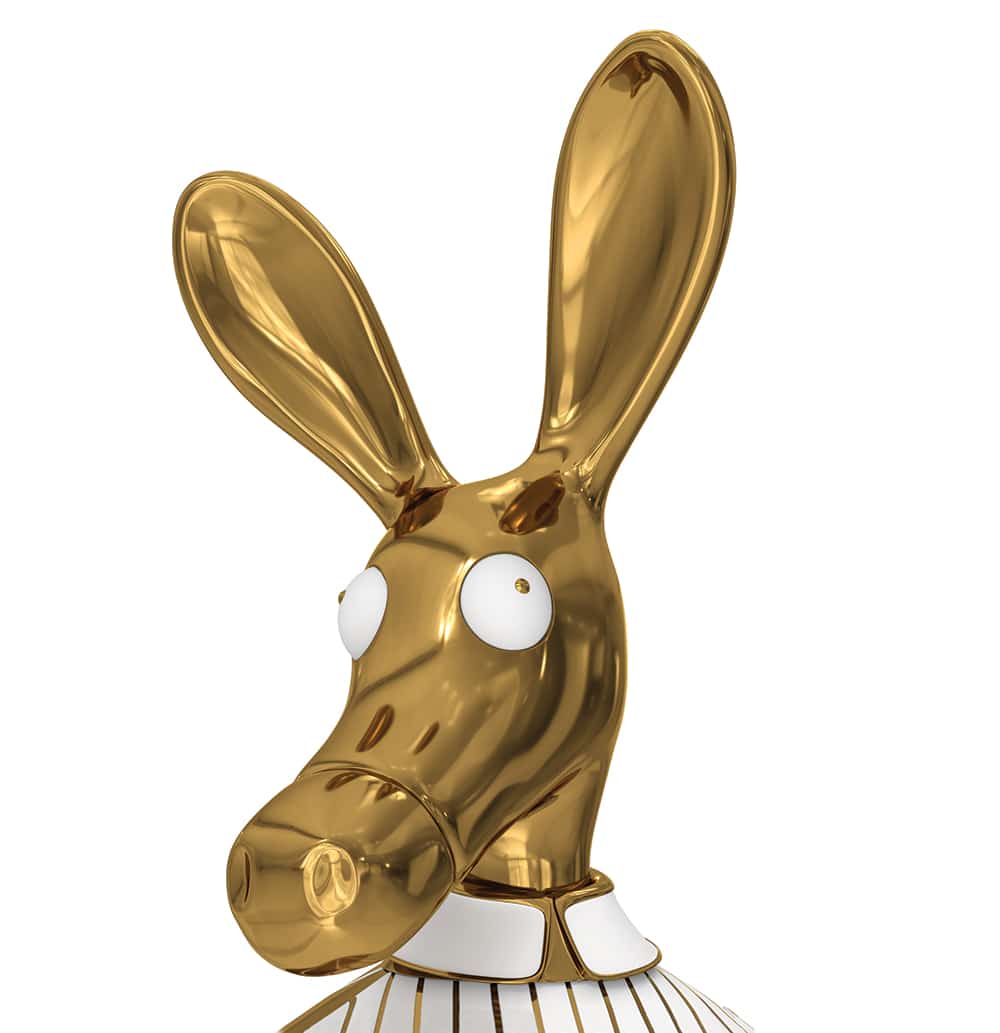 Almost, but not quite. Like a meal prepared by a top chef, all the ingredients must be measured and fall in exactly the right places, and of course, a key element is entrepreneurship. Siblings Ashish Bajoria and Suman Kanodia debuted their first collection of 15 pieces, titled Vanilla Noir, during the Milan Design Week in 2015, paying homage to the era of silent movies with their light-hearted irony and underlying depth in black and white, and they pulled it off with only three month’s preparation. Little wonder then that this Kolkata-based brand has expanded so rapidly.

More than 50 trips to various Italian cities and regions later, the founders realised that bringing European design and Indian craftsmanship together is what creates the kind of previously unseen synergy they were aiming for. Scarlet Splendour successfully transcends geographical borders while staying true to its mission: to preserve the artisan traditions of India and open them up to the rest of the world through top international design. 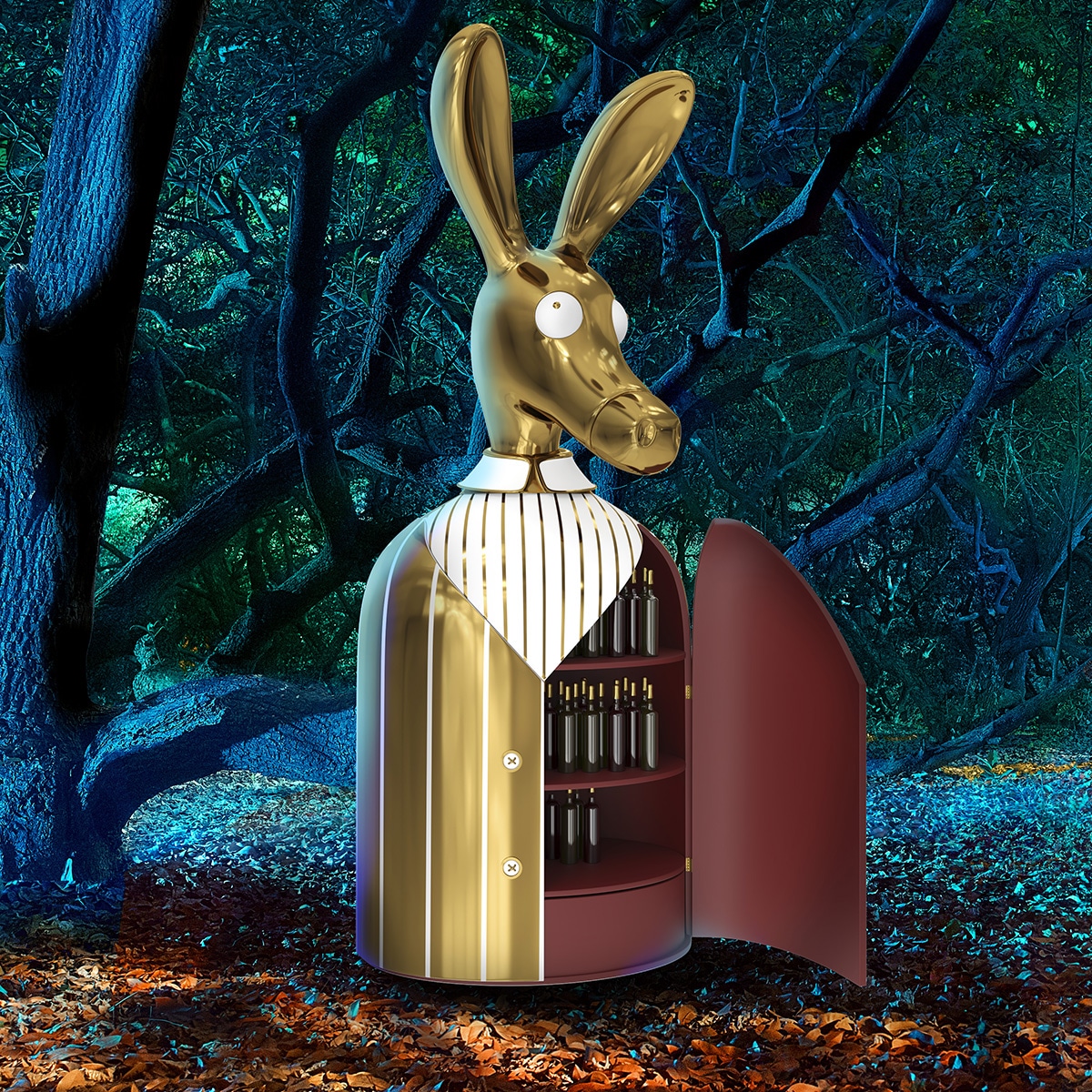 Above: The Ciuco Cabinet by Matteo Cibic is a decadent conversation piece.

The pieces, whose design link to India is mainly in the colours and certain design details of the whole, veer between surrealism, absurdism, Art Deco, the playful works of artists like Barry Flanagan and Jeff Koons, and not least, functionalism, although in time, perhaps, they themselves will become an “ism”.

Each piece is startling: “For us the drama is all about standing out and creating impact”, and each has been designed by the founders or their top-notch collaborators and made to the highest standards of Indian craftsmanship. Each also has an element of fun, from the rabbits’ heads and ears on otherwise fairly sober drinks cabinets to the outrageous shapes, doors and other details. To see their Madame Verdoux cabinet from the Vanilla Noir collection, for example, is to both have a laugh at the absurdity of a two-metre high water bottle and to look into the colonial past of India itself. To see the spidery legs on their Nika Zupanc pieces, which seem to float above the floor, is to realise the genius of 1950s furniture design, and to see the 88 Secrets Bar cabinet is to know that these people have a fine respect for the Art Deco period. Plainly put, they know their stuff. 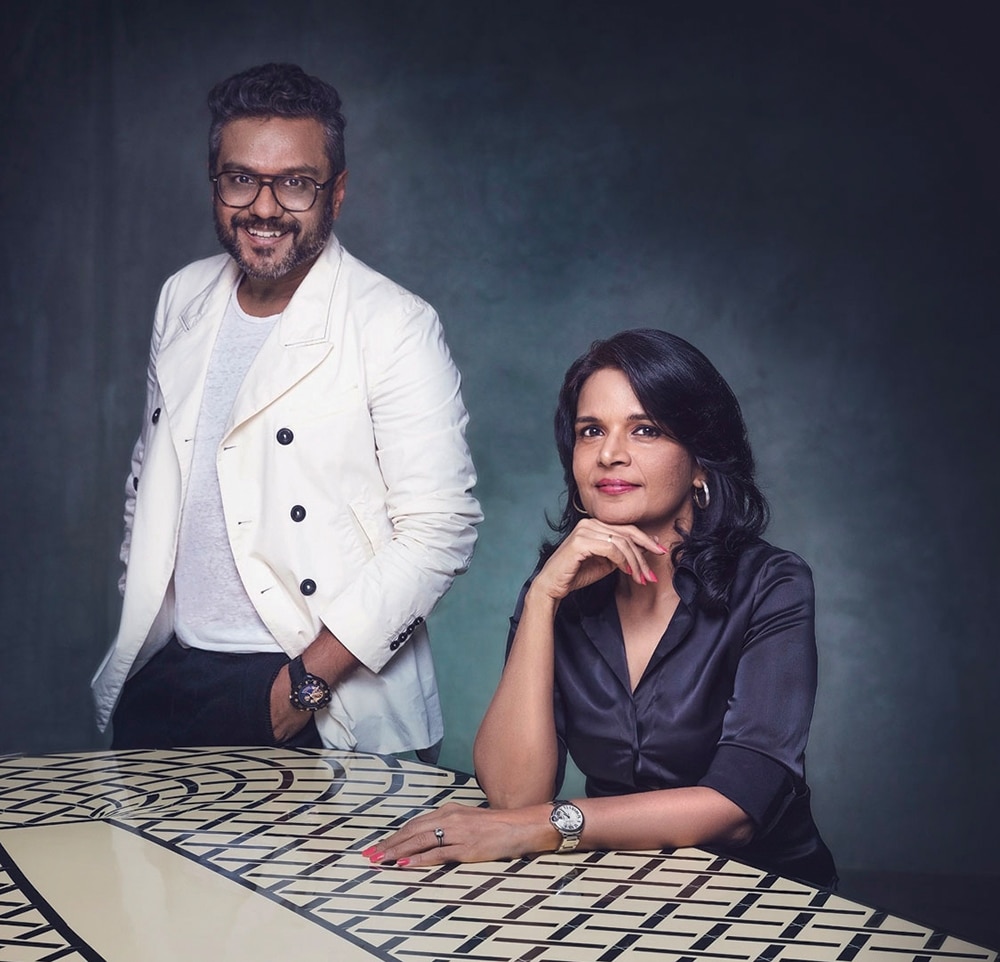 UDesign talked to Ashish Bajoria shortly after the release of the brand’s latest collection, which brings together designers from Italy, Slovenia and Holland.

The motto of your company is “Craft, drama and luxury”. Where does the drama fit in?

Each product is hand-made, each is a luxury piece, and each is dramatic and maximalist as well. We know it creates a certain drama in the space around it, wherever it is. For us the drama is about standing out and creating impact. I don’t want to call them statement pieces, but they are indeed dramatic. 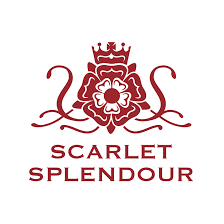 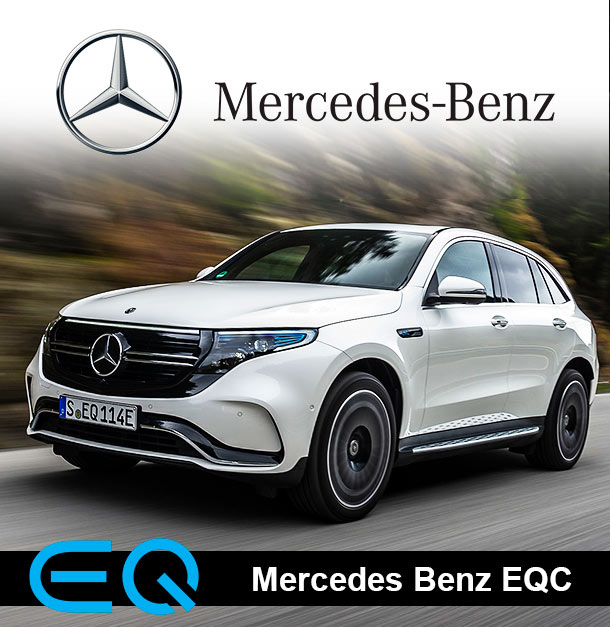 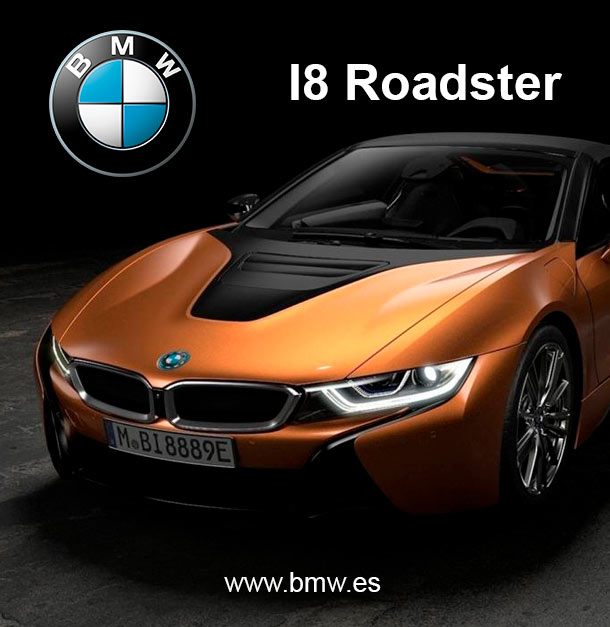 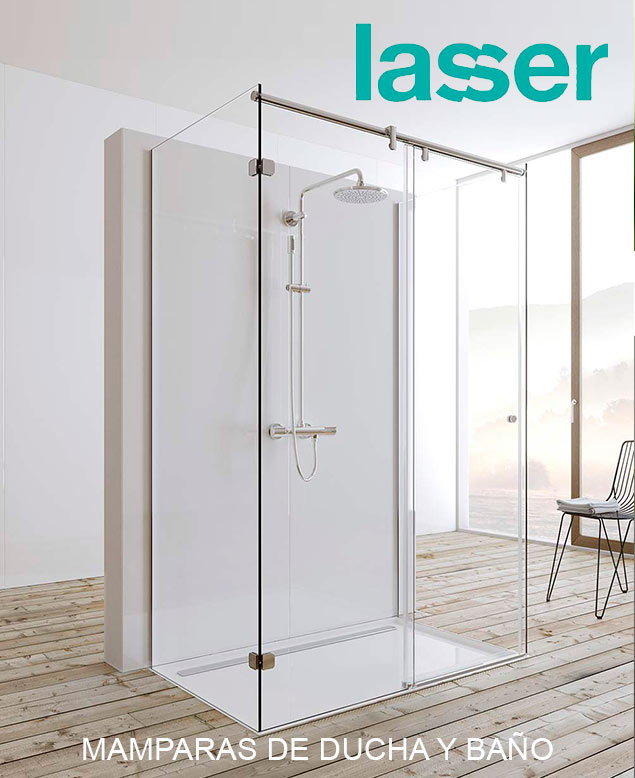 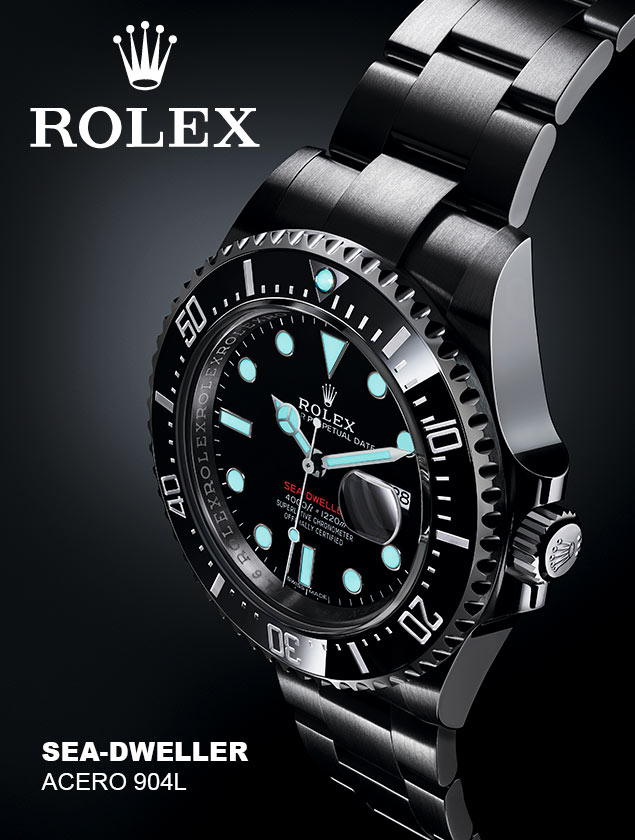 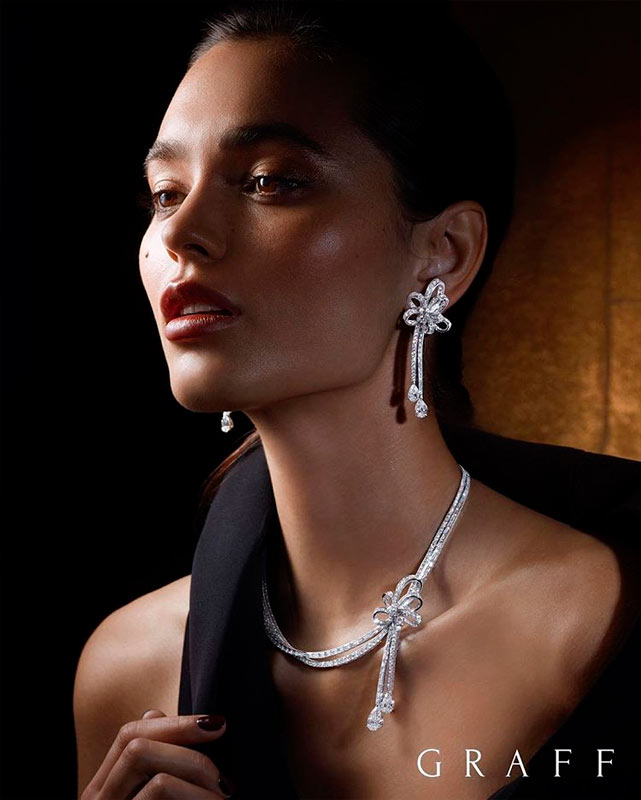 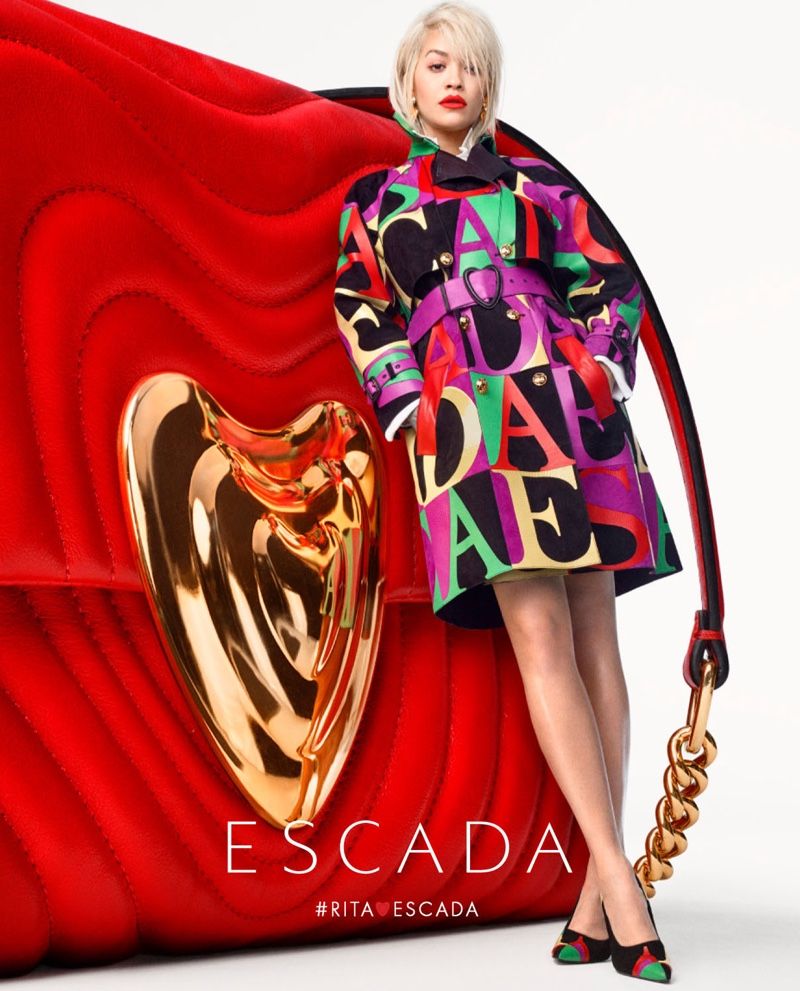 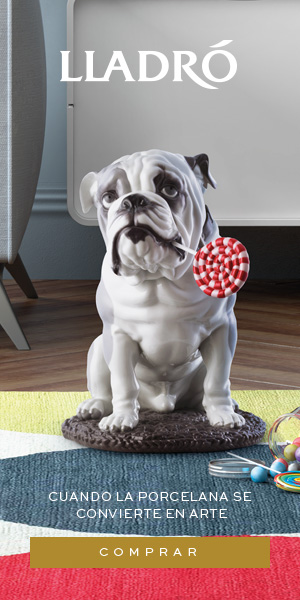 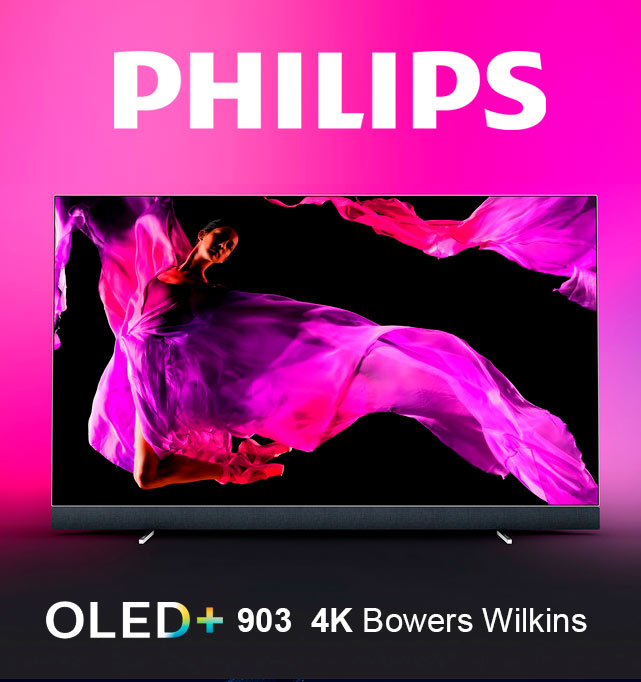 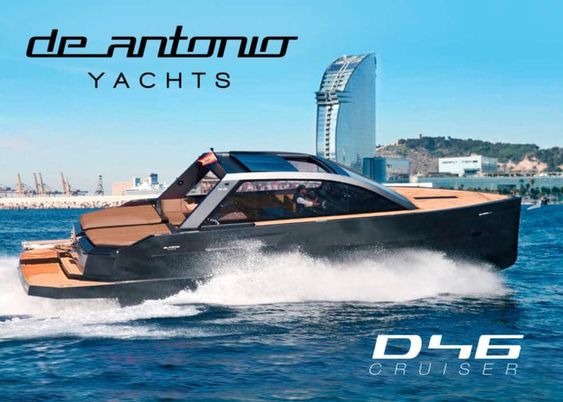 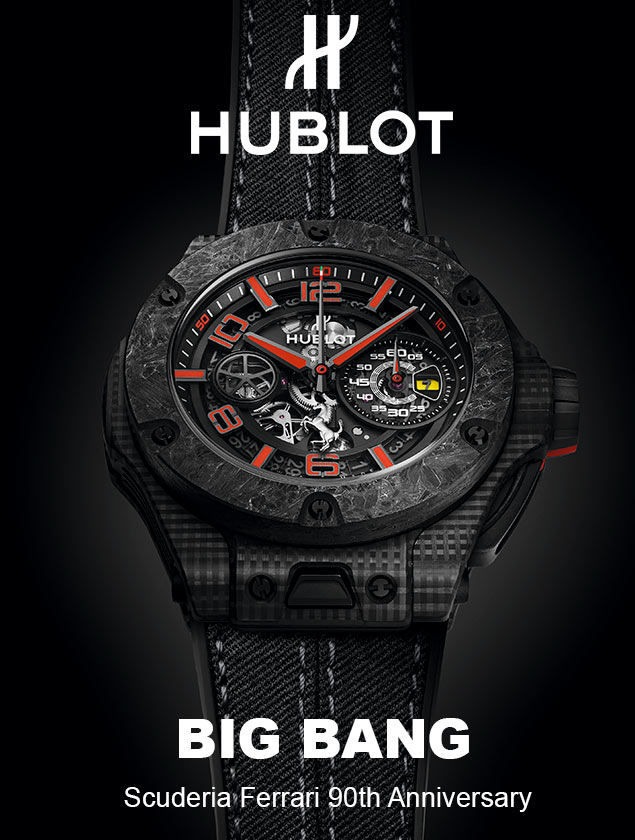 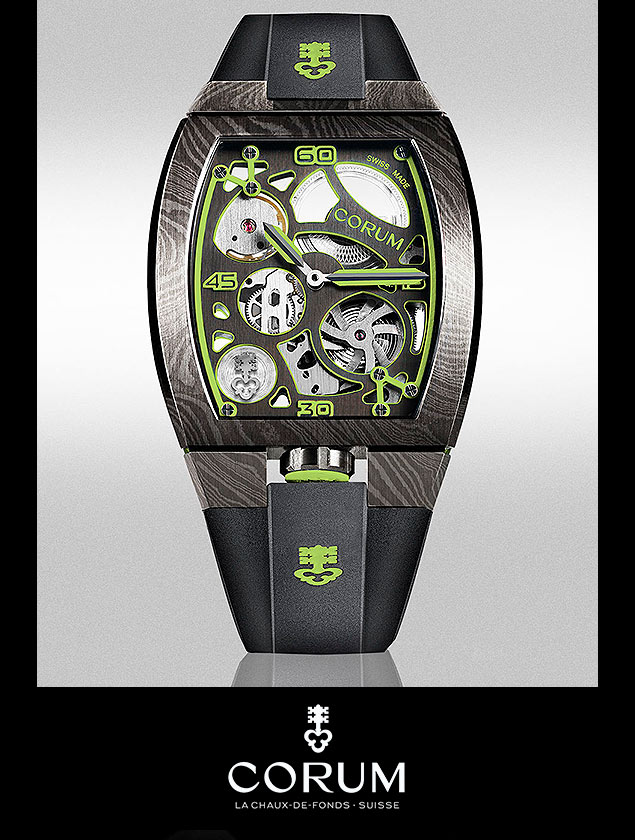 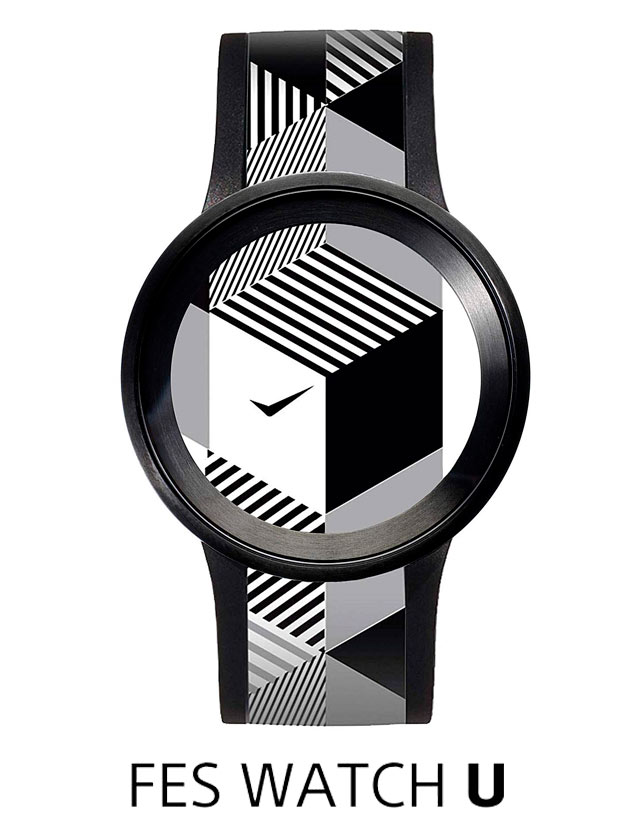 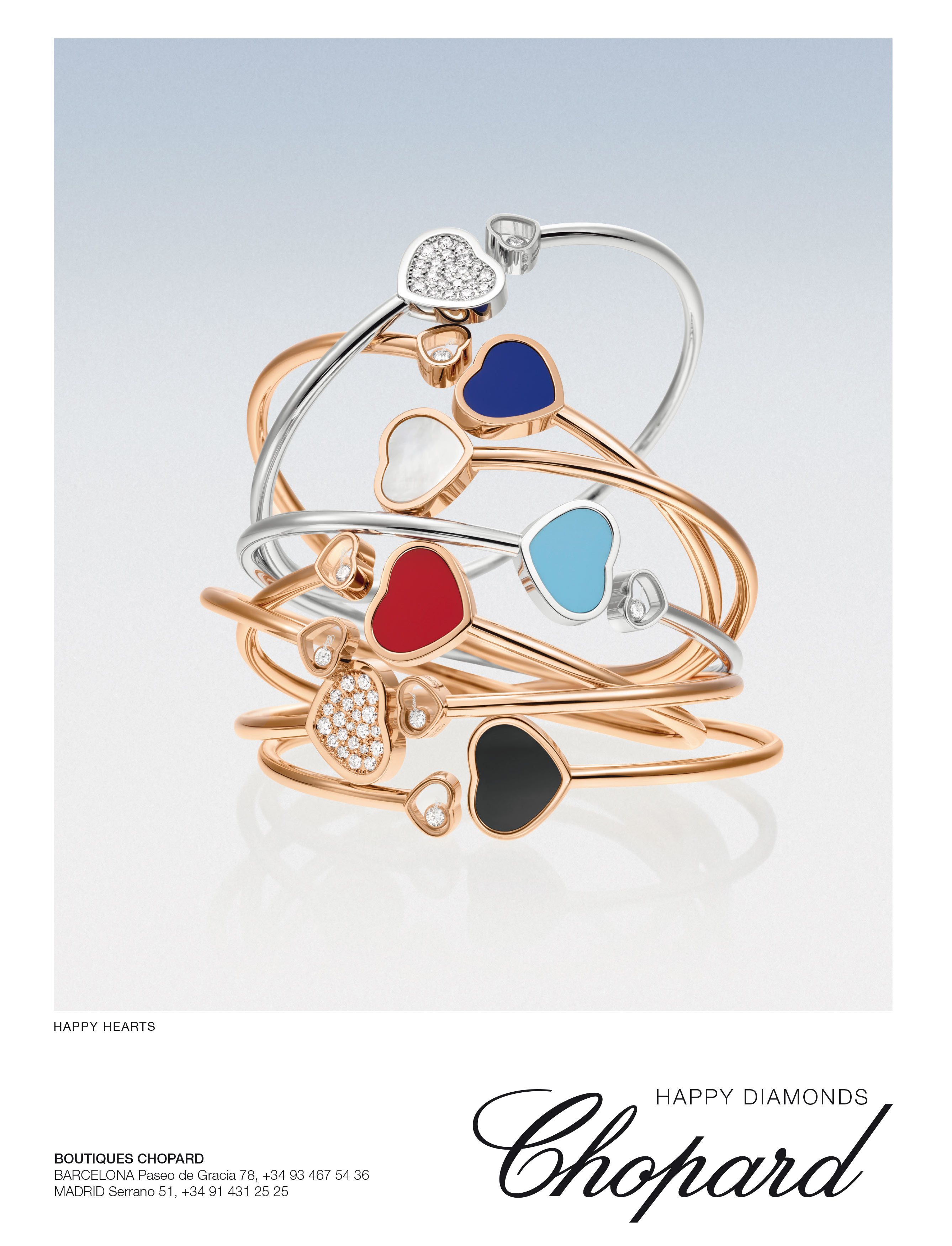 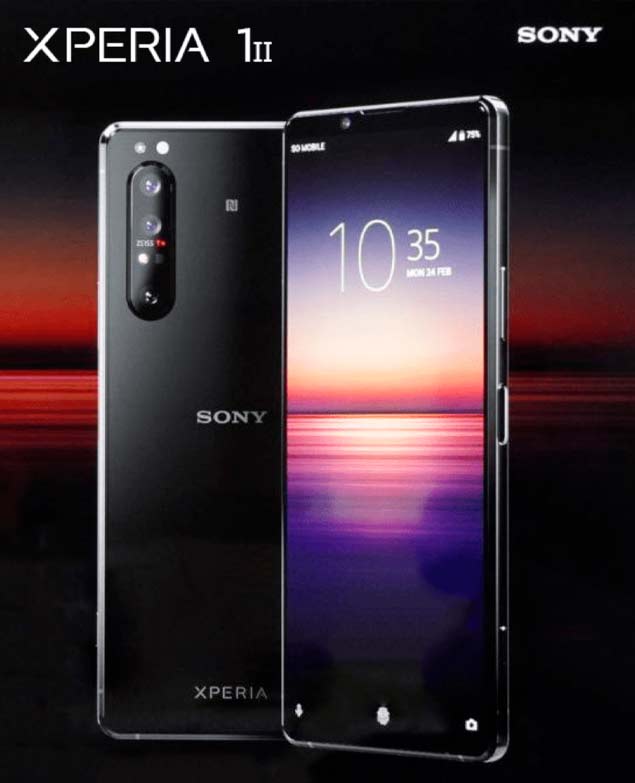 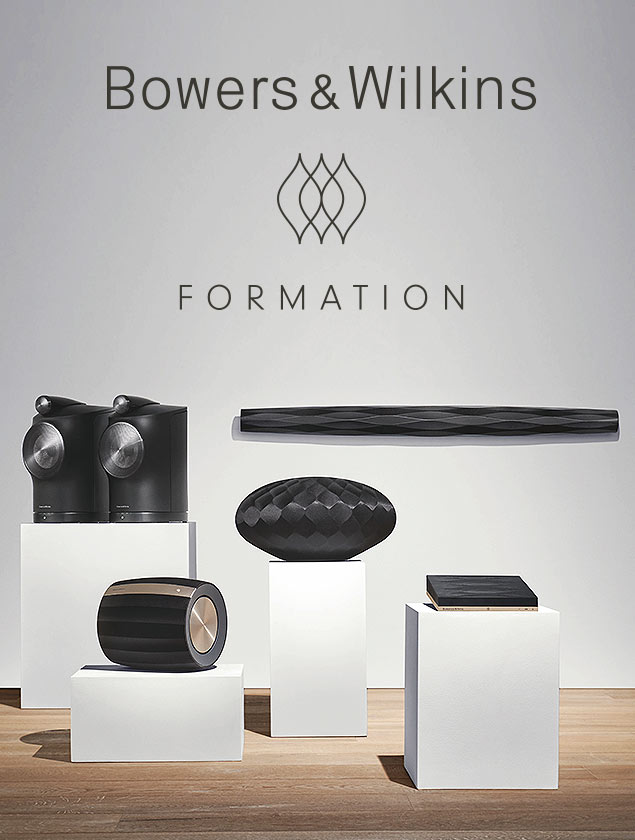 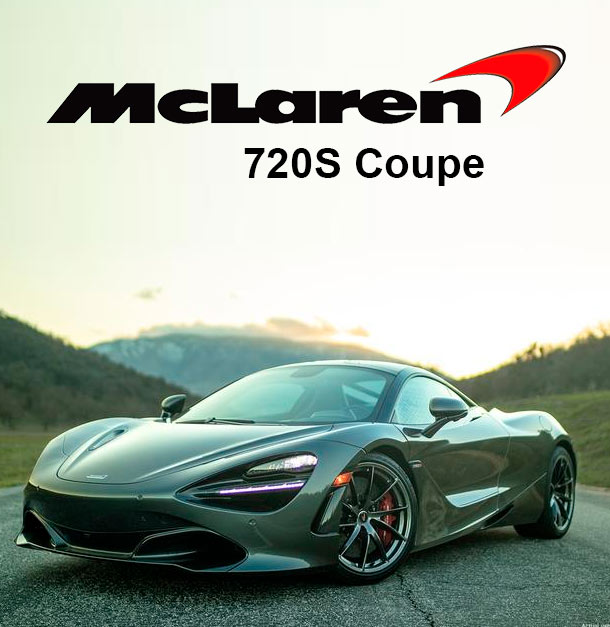